China has announced that from now on couples will be able to have three children, scrapping the previous limit of two.

The country’s 10-yearly census, which was conducted in late 2020, saw some seven million census takers going door-to-door to collect information from Chinese households.

It also found a fertility rate of 1.3 children per woman for 2020 alone, on par with ageing societies like Japan and Italy. The number meant China narrowly missed a target it set in 2016 to boost its population to about 1.42 billion by 2020, with a fertility rate of around 1.8.

Beijing changed its strict one-child policy in 2016 to allow families to have two children amid rising concern about China’s ageing population and shrinking workforce – but the move has yet to produce the expected baby boom to help offset the country’s ageing population. 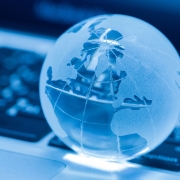 Malaysia to open up for tourism and travel from 1 April 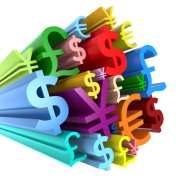 Economic stability the priority for China in 2022

China now UK’s biggest import market
Scroll to top
We use cookies on our website to give you the most relevant experience by remembering your preferences and repeat visits. By clicking “Accept”, you consent to the use of ALL the cookies. However you may visit Cookie Settings to provide a controlled consent.
Cookie SettingsACCEPT
Manage consent